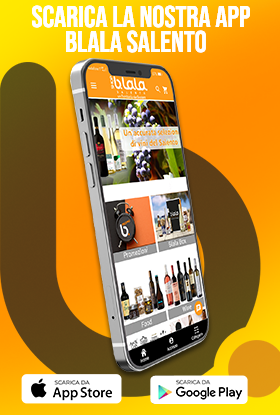 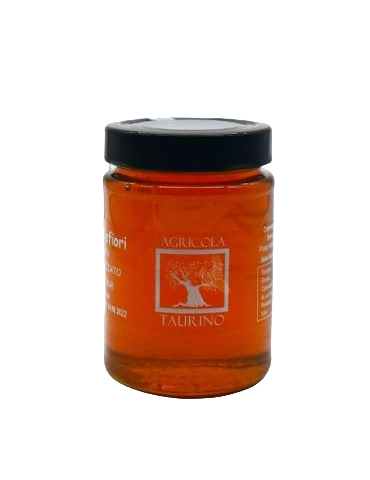 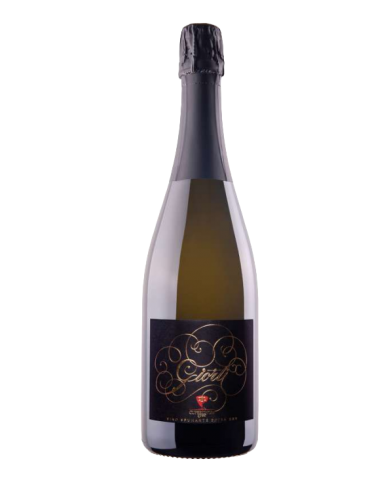 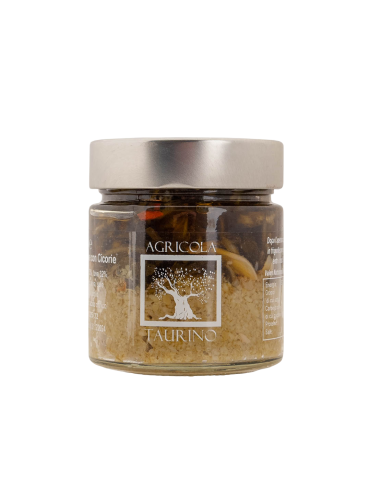 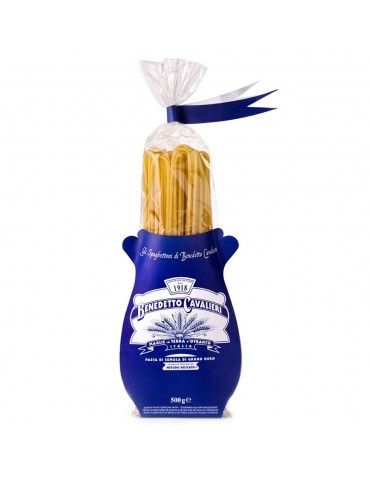 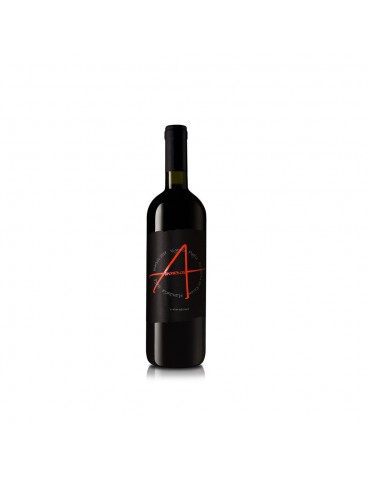 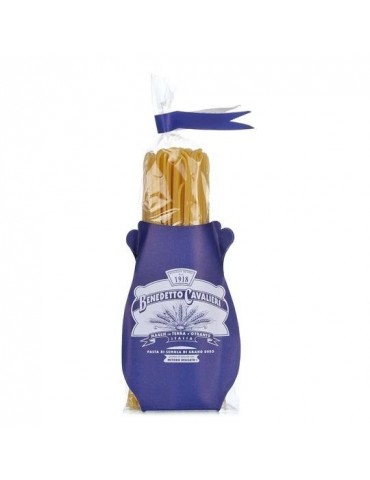 Calò and Monte Legumes of Zollino

CALO' & MONTE is a farm based in the Municipality of Zollino dedicated to the production of legumes. The main purpose is to invest one's energies and skills to carry out activities aimed at maintaining the characteristics of one's agricultural products (LEGUMES) unaltered, essentially attributable to three elements: the traditional production process, the raw materials used and the geographical position. The attention to the problems deriving from the indiscriminate use of pesticides, herbicides and chemical fertilizers has meant that our Company has adopted a disciplinary framed in Integrated Agriculture. The cultivation of legumes, in the countryside of Zollino, is an ancient tradition proven by the municipal land register with a census from the beginning of the 1900s. The cultivation techniques, handed down orally over the generations, involve the use of native seeds (the best seeds are chosen from the previous year's harvest). The planting takes place with the "postarelle" method, which consists in placing a variable number of 6/7 seeds together (post) in a furrow traced on the ground at a distance of 10/15 cm. Zollino's legumes are produced in dry farming (absence of irrigation) which leads to a lower yield of the plant, and consequently a smaller product to be placed on the market, placing the emphasis on an important resource such as water. The harvest takes place manually in the early hours of the morning, uprooting the dry legume plant and leaving it in the field forming sheaves (little piles of uprooted plants). Threshing is carried out in the field by carrying the sheaves of well-dried legumes on plasticized tarpaulins. These tarpaulins replace the old threshing floor on which farmers equipped with sticks and pitchforks practiced beating (breaking the pod containing the seed). Cleaning (separation of the seed from the broken pod) always takes place in the field by means of ventilation. Once a clean product has been obtained, it is stored and sorted (separation of the whole seed from the broken or small seed and from any impurities). Making known and enhancing some of our excellences, such as the dwarf pea of ​​Zollino and the fava di Zollino already included in the PAT (Traditional Typical Agri-food Products) of the Puglia region, is the main objective of Calò & Mountain. In this sense, a collaboration and study relationship was started with the University of Salento in which we were partners in the "SAVEGRAINPUGLIA" project (protection and enhancement of grain seeds in Puglia). From this project, the person of Calò Antonio, owner of the same company, was identified as the Guardian of the vegetable variety Pisello Nano di Zollino. This should address the protection of the entire production chain, starting from a registered and certified seed, passing from the producer up to the consumer (product traceability). Calò & Monte has become the architect, together with the SLOWFOOD NERETUM conduct, of the establishment of the COMMUNITY OF FOOD PRODUCERS OF ZOLLINO'S LEGUMES, sharing the principles of GOOD, FAIR AND CLEAN. The polar star of the Calò & Monte is arriving one day to be able to boast an IGP or DOP certification for its products. 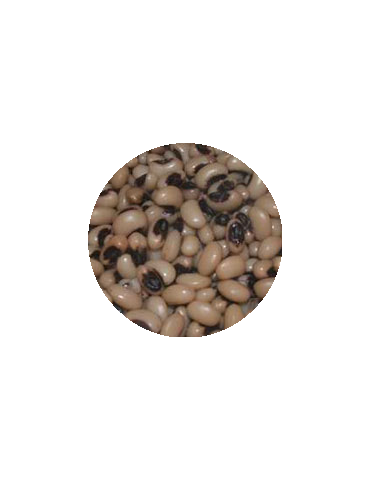 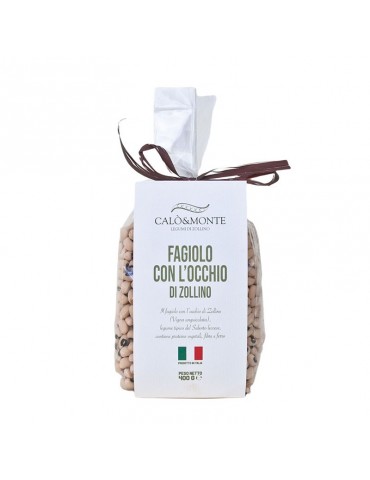 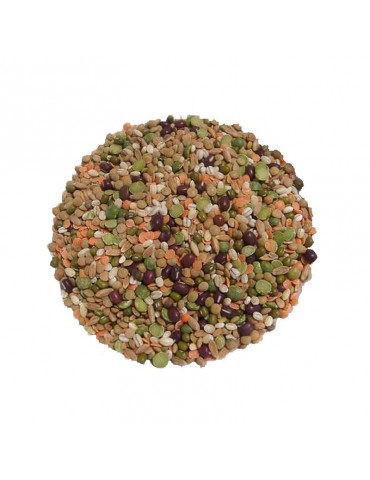 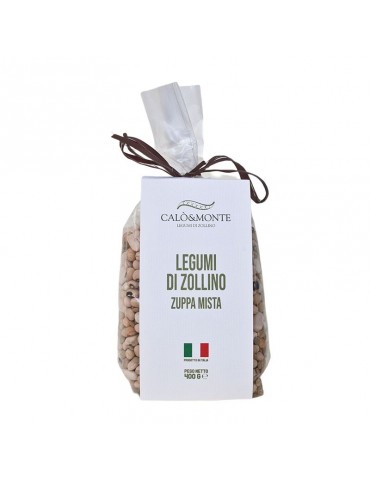 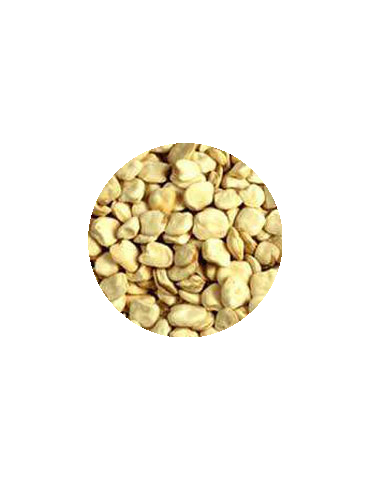 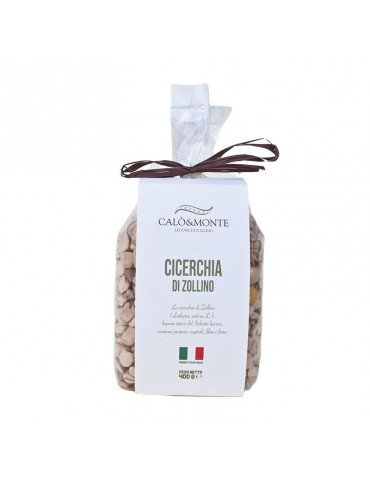 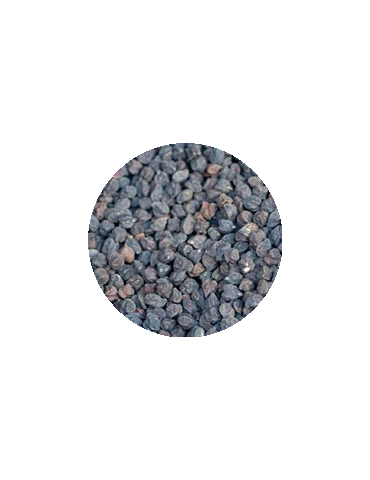 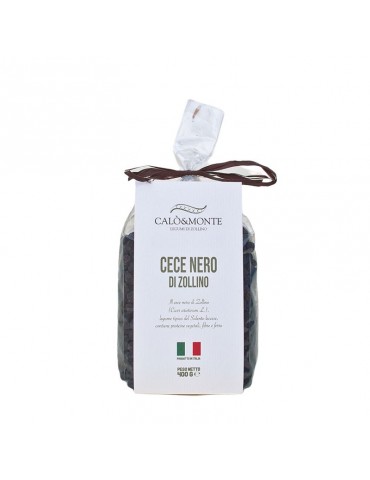 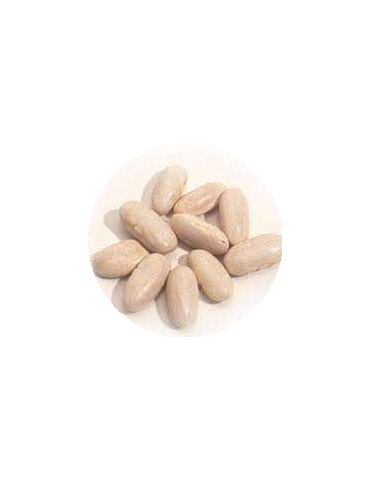 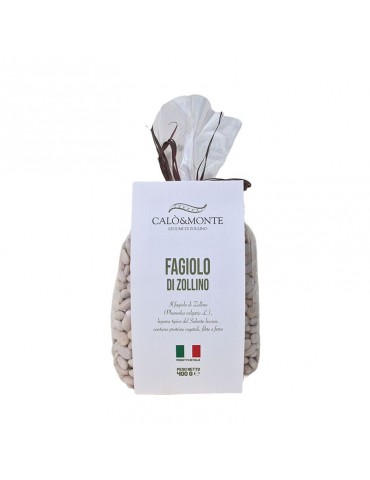 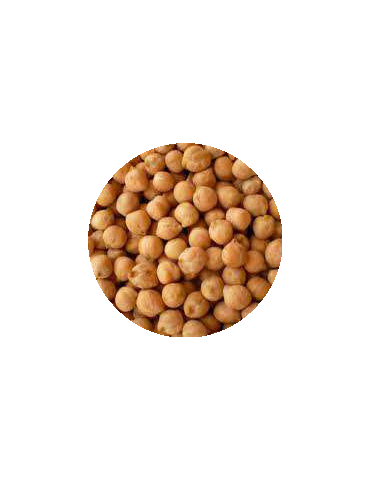 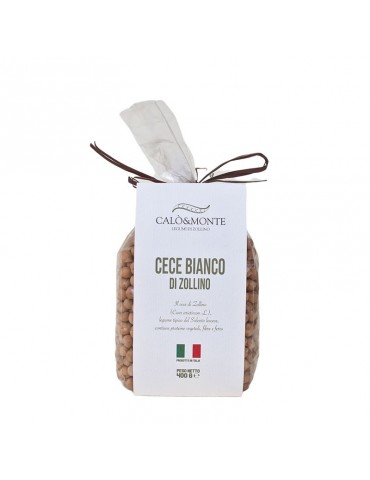 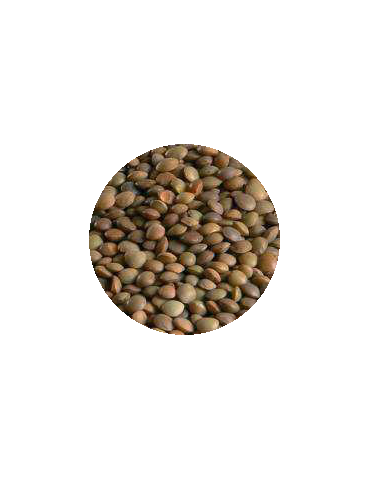 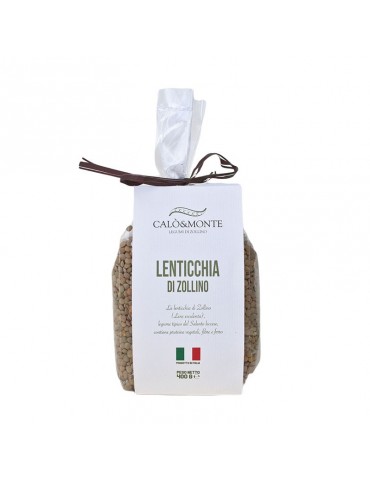 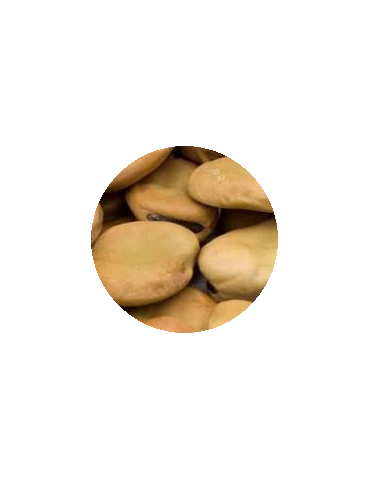 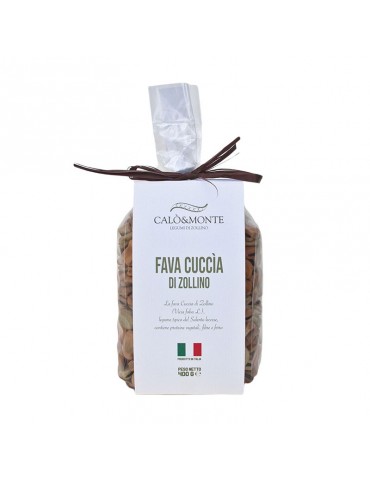 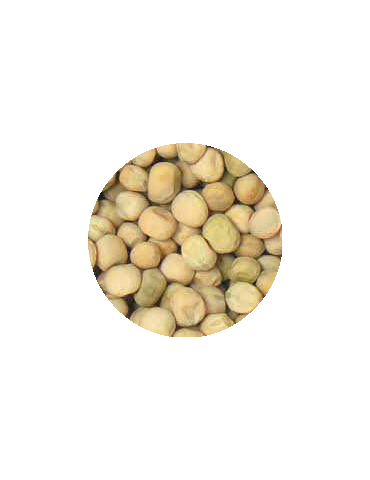 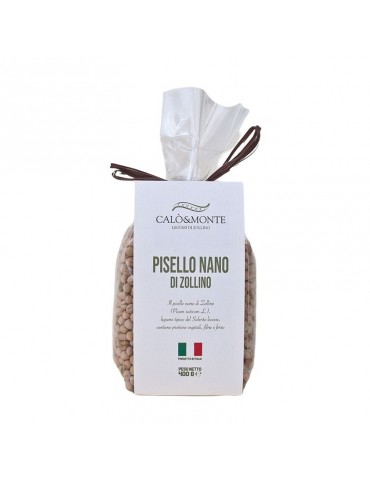 Price €4.00
Back to top 
keyboard_arrow_up
Filter By